MLWZ Poland Reviews ‘Ashes of a Diary’ (Translated to English) 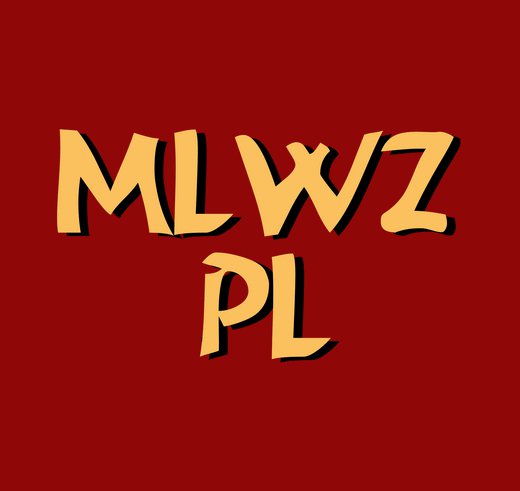 “Ashes Of A Diary” is a concept album that delves into the recesses of the psyche and tells the story of an older man who after years discovers his old diary full of notes describing life in pain, obsession, love, hatred, and regret. The album is set at about 40 minutes and is clearly divided into two “vinyl” halves. Even the first seconds of the “Page One” theme opening the record is marked by the crackling of the analog vinyl. And then begins the magically romantic guitar solo, which Nick Barrett would not be ashamed of. And after this short intro, we move to the first long composition on the album – “Behind My Wall”. Here, in turn, we meet a lot of intertwining Porcupine Tree climates.

The second half of the album consists of four slightly shorter topics lasting 4-5 minutes, amongst which we must distinguish: “Lock Thyself”, in which the influences of Pink Floyd music are most clearly visible. The track “Enigma” is instrumental and slightly heavier in sound, in which the avalanche of sonic twisters leads to the epic guitar solo in the finale, the title composition “Ashes Of A Diary”, which has a rather cryptic mood and one more emotional guitar part (once again I am impressed by the talent of Mathew Aboujaoude) and very successful, although kept in a minor mood, closing the whole record, the song entitled “Final Page (Until We Meet Again)”. After such a finish, you want to start the album right from the beginning … Am I amongst the distinguishing names of all four songs from the conventional ‘B side’? Exactly.

This album has no weak points, there is no unnecessary song, well! There is no unnecessary sound on it. It contains dignified, wonderfully developing music from minute to minute and is full of numerous climaxes. Actually, each of the 7 songs filling this album is a great musical surprise and a true audiophile joy. I bow to the Aboujaoude brothers. Their talent, ideas, technique and, generally speaking, the musical tribute paid to this album to the greatest prog rock music fans must arouse sincere admiration. This album is absolutely astounding, I recommend with all my heart.